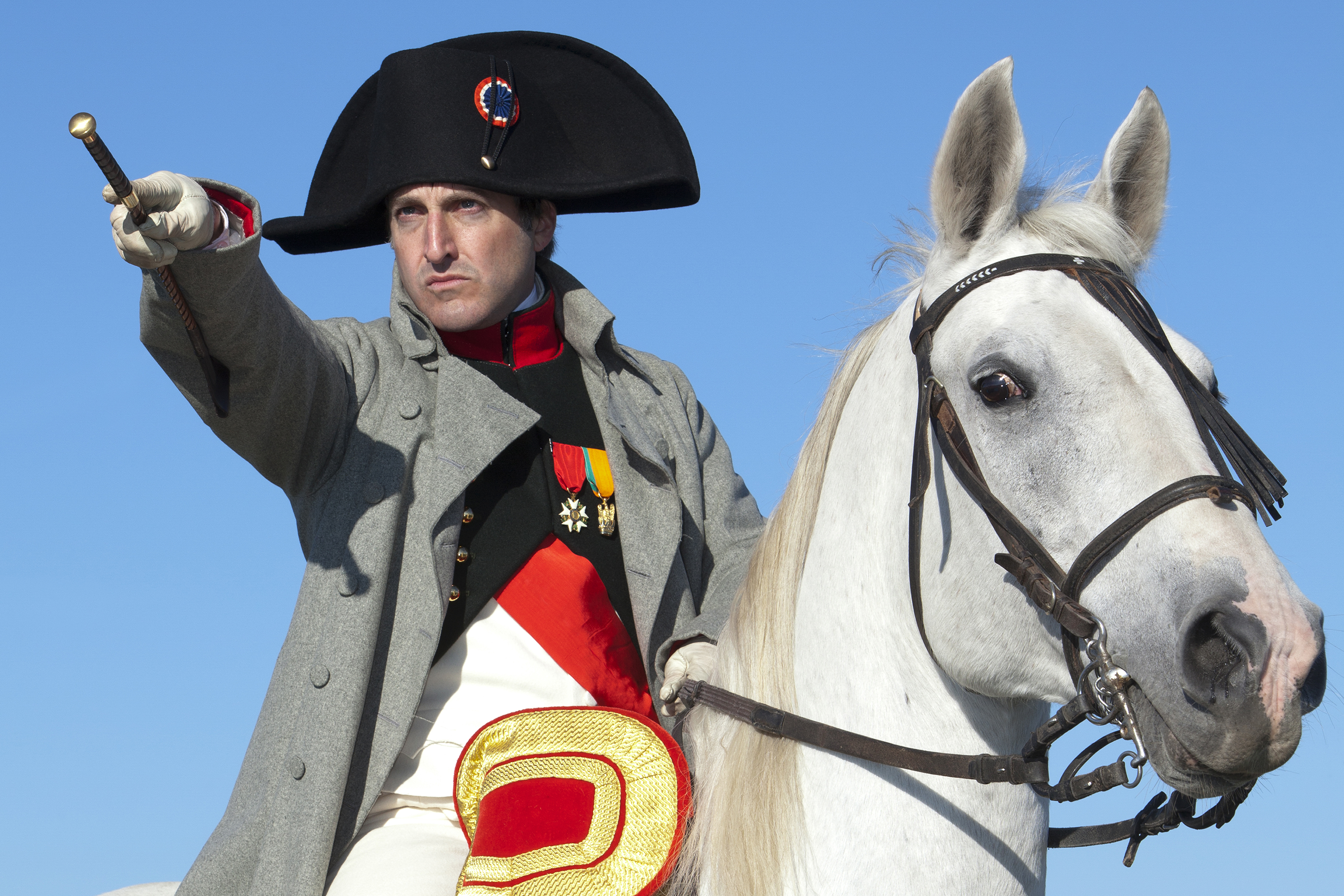 No military figure in history has been quite as polarizing as Napoleon Bonaparte. Was he a monster, driven by an endless, ruinous quest for military glory? Or a social and political visionary brought down by petty, reactionary kings of Europe?

The French Revolution had taken a dark turn when a 23-year-old Corsican second lieutenant arrived in Paris and saw Louis XVI dethroned. By 30 he was head of the most powerful country in Europe. At his death at 52 in exile, Europe had been changed forever.

One of the first truly modern politicians, he fashioned himself as a hero who successfully dragged France back from the edge of the abyss. Master of media manipulation, this idealized image of Napoleon has endured to this day.

Napoleon’s complex and violent legacy seeded totalitarian regimes in the 20th century and sounds an alert to us in the 21st. 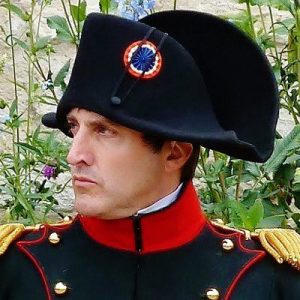 The origins of the French revolution of 1789 did not begin overnight. Like all revolutions, resentment had festered for a long time. In 1715, Louis XIV died. He had been an absolute monarch since 1643. His extravagant lifestyle strained the kingdom’s coffers, but because of his conquests, France emerged as a large and powerful country. His successor, Louis XV continued his extravagance, but weakened the monarchy with lost wars, political clashes and religious feuds. Madame de Pompadour observed, “Après moi, le déluge.” Thus, things were not looking good for France.