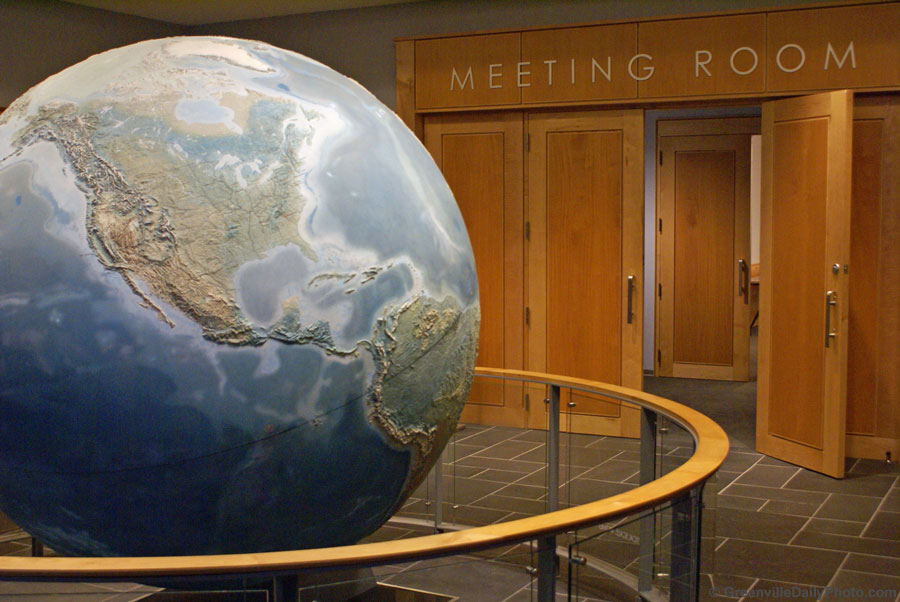 Chautauqua begins its Season with a Library Talk Series.  Each talk is about one of the historical figures that will appear in the 2023 History Comes Alive Festival. All events are free and open to the public.  The programs will also be live-streamed for those that cannot attend in person.

The Talk Series is a chance to join an audience that loves to talk back to history. You ask questions, engage in dialogue, and get inspired to further explore the characters’ histories before the upcoming live June Festival performances.

These Talks are not costumed performances, but are a chance to engage in discussion with experts on the storied lives of our upcoming season’s cast.

The 2023 Library Talk Series celebrates a 25-year community collaboration between Greenville Chautauqua and the Greenville County Library System co-sponsoring talks about the historical figures that will appear in the June Chautauqua History Comes Alive Festival.