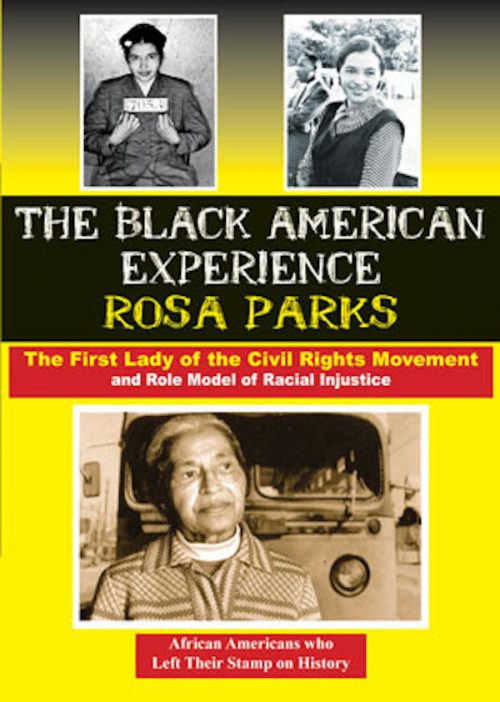 Rosa Parks: The First Lady of the Civil Rights Movement

To kick-off the first Athens Chautauqua Festival in June, we present a Winter Chautauqua program featuring the documentary, Rosa Parks: The First Lady of the Civil Rights Movement followed by a panel discussion and reception.

The panel discussion features local civil rights activists and academics discussing Rosa Parks’ legacy as an icon of the mid-century, civil rights movement, and the ongoing struggle to make real the American dream of life, liberty and the pursuit of happiness for all its citizens.

At 4:30 pm a public reception in the Library’s Multipurpose Room B will be held in appreciation of our community partners, sponsors, and friends of Athens Chautauqua.

The Athens Winter Chautauqua is co-sponsored with the Athens-Clarke County Library in conjunction with Black History Month.

MORE ON THE JUNE SHOWS