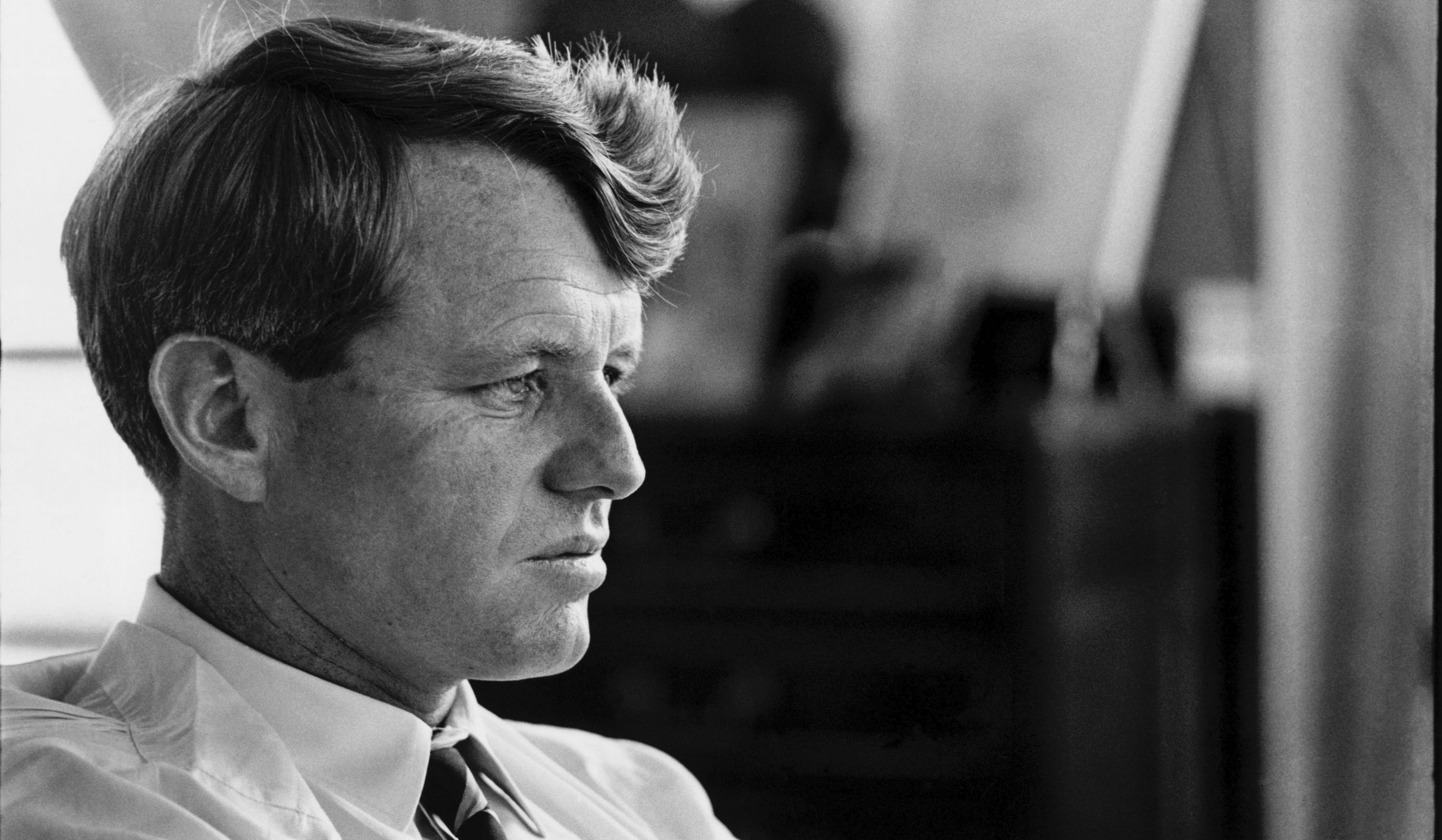 RFK took up that gauntlet: “Few will have the greatness to bend history itself, but each of us can work to change a small portion of events, and in the total of those acts will be written the history of this generation.”

He was 36 when he became the US Attorney General.  At 40 he was elected a US Senator and soon started his Presidential campaign. At 42 he was assassinated. What might have been had he finished the race?

(This event is not a costumed performance but will feature audience Q/A.)

The Robert F Kennedy Talk is a part of the 2022 Library Talk Series celebrating a 24-year community collaboration between Greenville Chautauqua and the Greenville County Library System co-sponsoring talks about the historical figures that will appear in the June Chautauqua History Comes Alive Festival. 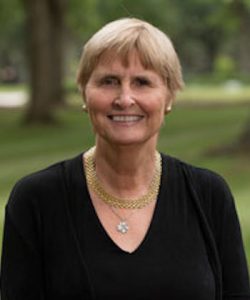 Dr. Strobel is especially interested in the history and impact of the Kennedy family.  She has been a frequent speaker in Greenville and especially at the American History Book Club where she has delivered talks on  Joseph Kennedy, JFK and the election of 1960.  She presented the 2019 Jackie Kennedy Chautauqua Talk.