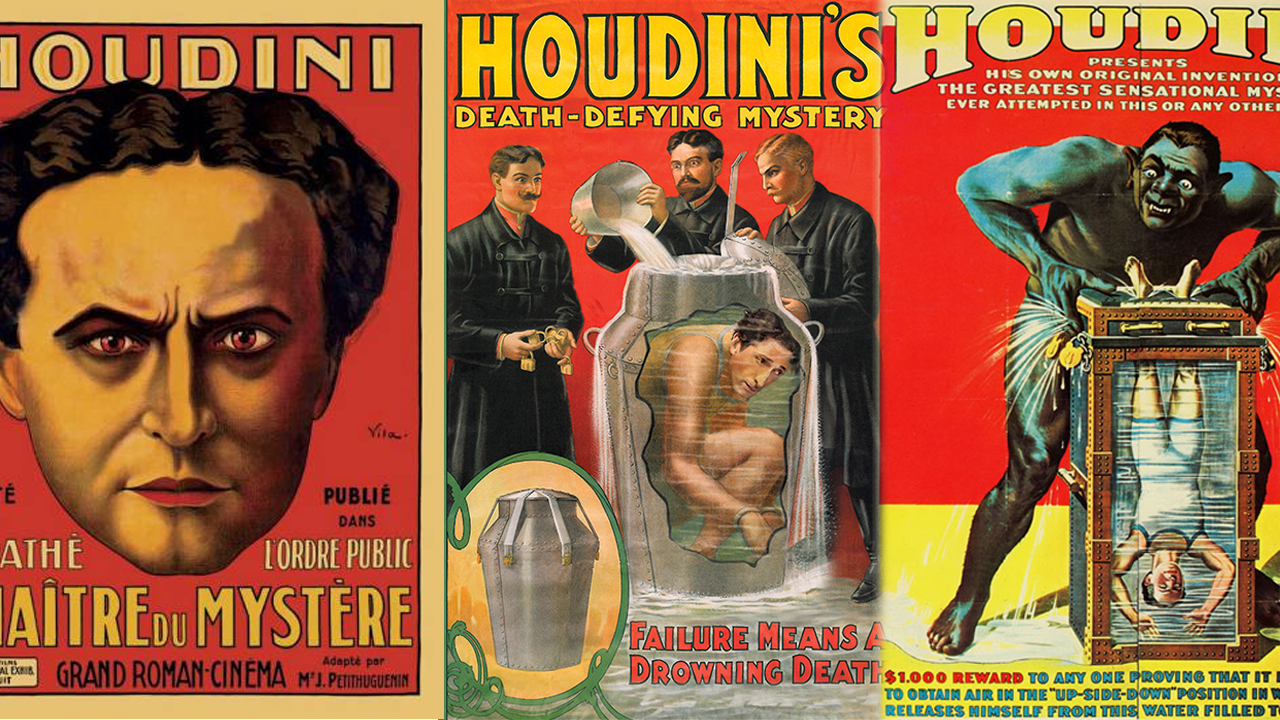 A magician reveals the true Houdini!

Harry Houdini, from his birth to his death, led a life of mystery and controversy. He was a world renowned magician, an escape artist, an author, and an avid collector and historian. he was a pioneering film-maker and aviator. He debucked con men and fake mediums who used magician’s tricks to cheat the public and was the frequent subject of their death threats. He trained policy officers in improved restraint techniques and wrote a guide for surviving mine collapses.

Neary a hundred years since his untimely death, Ehrich Weiss, as Houdini, remains the famous magician in history.

Registration for The Magical Life of Harry Houdini will be open soon. Please check back in a few days.

LIVE PROGRAM – You can register either to attend the live presentation at the Hughes Main Library where you, too, can join in the conversation. Seating at this live event is limited to 175. So if you find you have to cancel, please cancel online so that others can attend this popular program.

ONLINE PROGRAM – Or you can register to join online and view from another location.

After registering, you will receive a confirmation email. If when you register you click on “add to your calendar,” you will have all the information you need to join the event on your calendar.

The event will feature audience Q/A. Everyone who has registered for the event will receive an email with a link to a recording of the presentation that will be available for two weeks only. 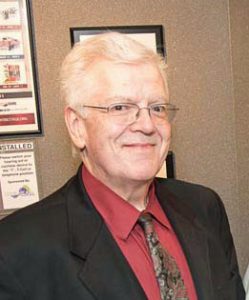 Larry has performed on the Greenville Chautauqua stage since 2002. He has portrayed Einstein, Churchill, Disney and Cronkite, among others, but recreating Houdini holds a special place in his heart. Since 1973 Larry has worked as a professional magician, including 8 years appearing with Ripley’s Believe It or Not! in Gatlinburg and Myrtle Beach and 3 years as a theme park magician in Kentucky. Over the years he has presented thousands of public, private, and corporate magic shows.

Larry is also a well-respected, South Carolina teacher with a masters degree in education from the University of Tennessee, a National Board Certification, and 35 years of classroom teaching experience. He has recently retired from teaching but serves on several community boards and is an active member of Piedmont Area Mensa. Larry is Chair of Greenville Chautauqua.

After World War I, Houdini tackled the movie business. In France in 1901 he had starred in a 10-minute film the <em>Wonderful Adventures of the Famous Houdini in Paris. </em>In 1918 he became an action, adventure film star in a 15-episode serial <em>The Master Mystery</em>. Each episode ended with Houdini in an impossibly dangerous dilemma, and each episode began featuring his perilous escape. From 1919 to 1923 he starred in four feature films. One of his films even included the first humanoid, killer robot ever presented in the movies. Houdini’s movie star recognition can still be seen memorialized on Hollywood’s Walk of Fame. By the way, in the early 1920s, Houdini’s most enthusiastic fan mail came from his many adoring admirers in Japan!

Houdini, ever close to own dear mother whose death years before had always haunted him, sought out people who promised contact with the spirits. With his years as a master magician, he immediately saw through their deceptions. Outraged as time after time he saw the bereaved deceived, Houdini began a campaign of exposing the frauds. He testified before Congress and he wrote the books <em>Miracle Mongers and Their Methods</em> (1920) and <em>A Magician Among the Spirits </em>(1924). But most of all, in a series of incredible disguises he attended seances in every city his show toured and then exposed the names and details of the scammers from the stage each night.

Houdini, Harry. A Magician Among the Spirits. New York: Harpers &amp; Brothers, 1924. An exposé of fake mediums and how rigged seances are produced.

Register for Event: The Magical Life of Harry Houdini led by Larry Bounds (A Free Hybrid Live Talk and Livestream)