The Magills will provide a musical interlude between performers.

All Buncombe Chautauqua shows will be held at outdoors at the Morris’ Pavilion, Warren Wilson College. Seating is provided, or you can bring your own lawn seating.

You must be registered for this event. Advance Tickets Required – General Admission. No Reserved Seating. 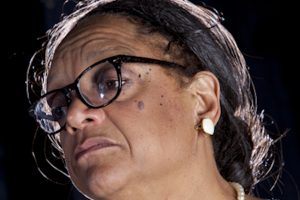 Sometimes when the status quo needs to be shaken up, it is necessary to take a stand. Other times, one must courageously keep one’s seat. Rosa Parks is best known for being arrested for refusing to give up her bus seat. But Parks was not an apolitical, middle-aged lady whose fatigue kept her seated. Hers was an act that radically challenged America to reinvent itself. 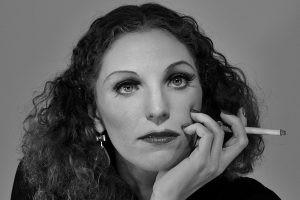 Hedy Lamarr, performed by Judith Kalaora of History at Play 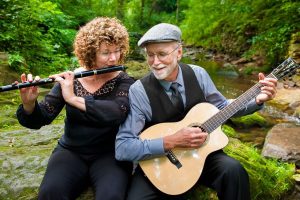