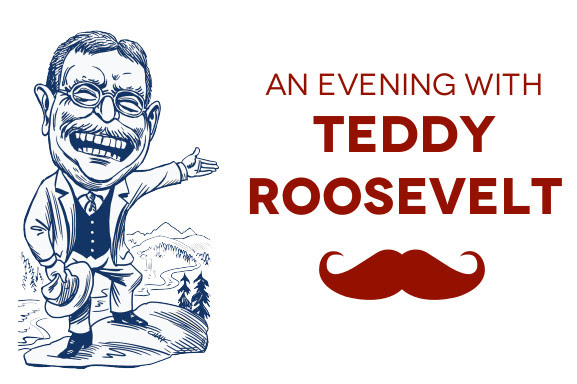 Don’t miss Doug Mishler as Teddy Roosevelt in a private show in an intimate setting. Plus, the chance to party with Chautauqua’s fantastic friends in an evening that will be magical. This event is up close and personal – with limited seating.

Tickets for this fantastic evening are only $50 and support Greenville Chautauqua’s year round free community performances and programs. 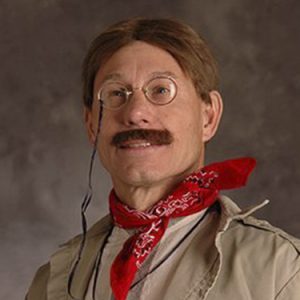 The voices in his head keep him busy, but also in the last four years he has been the founder & Managing Artistic Director of Restless Artists’ Theatre. When not in the theatre or doing his characters, Mishler has taught American Cultural history at the University of Nevada for over 21 years.

(Starred items are available in the Greenville County Library.)