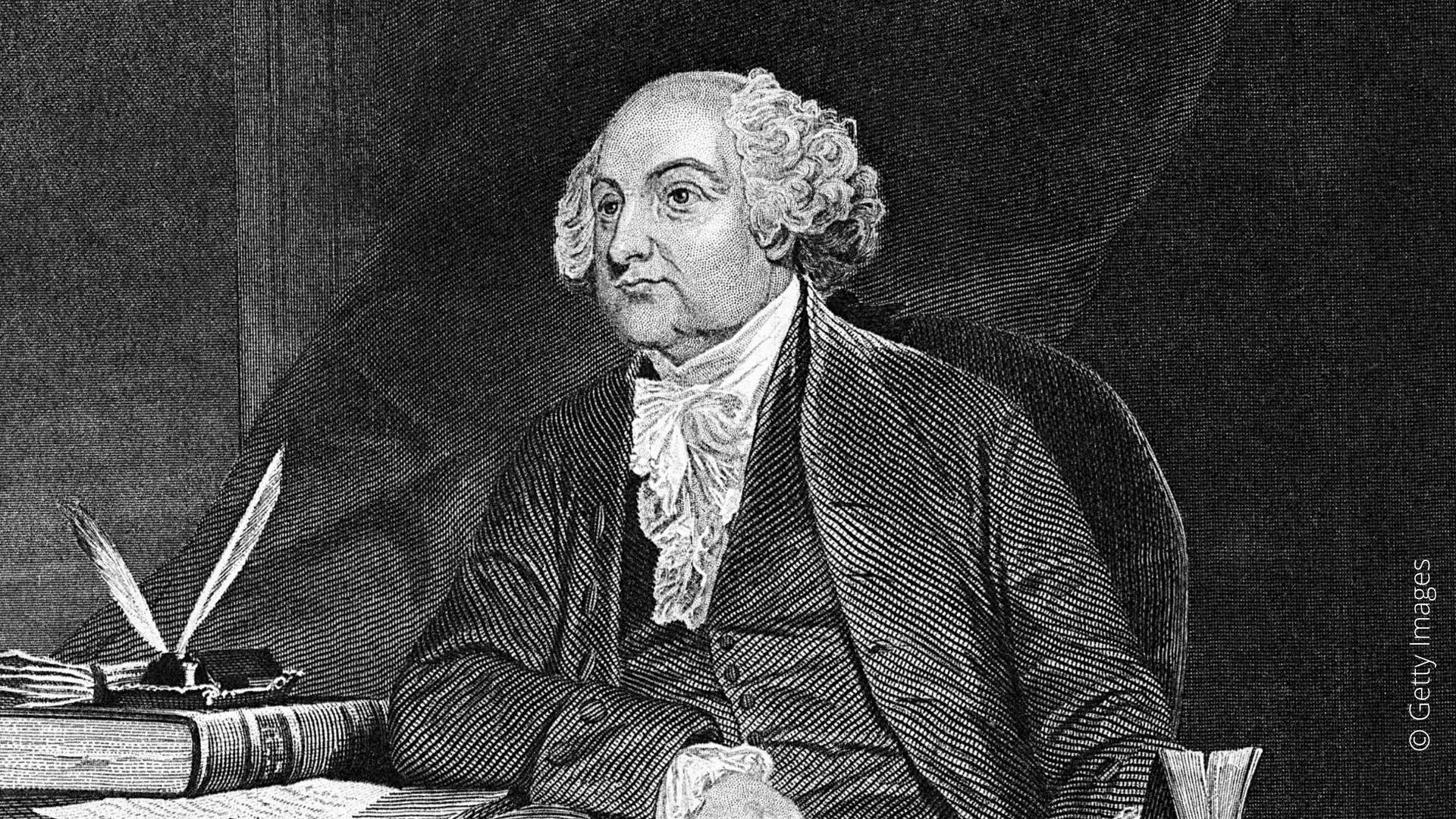 Boston 1770: John Adams and the Massacre

When there is a talk about the events leading to the 13 British North American colonies separating from the British Empire, the Boston Massacre is always part of the discussion.  There is a general knowledge about it. But what about the details that are not well known?  Such as who was the lawyer who defended the British soldiers? It was John Adams –  American statesman, attorney, diplomat, writer, Founding Father and second President. Hear John Adams speak of what he described as “one the best pieces of service I ever rendered my country”. Learn of the unrest preceding the event, what happened the night of the Massacre and his participation in the trials that followed.

John Roeder believes one the best ways to provide a better understanding of history is through dramatic presentations. He does this now after working in Hollywood for nine years and he is a member of the Screen Actors Guild. He has a degree in political science with a minor in history which was followed by serving in the military for 22 years. John is a member of the Athens Chautauqua Society’s Board of Directors