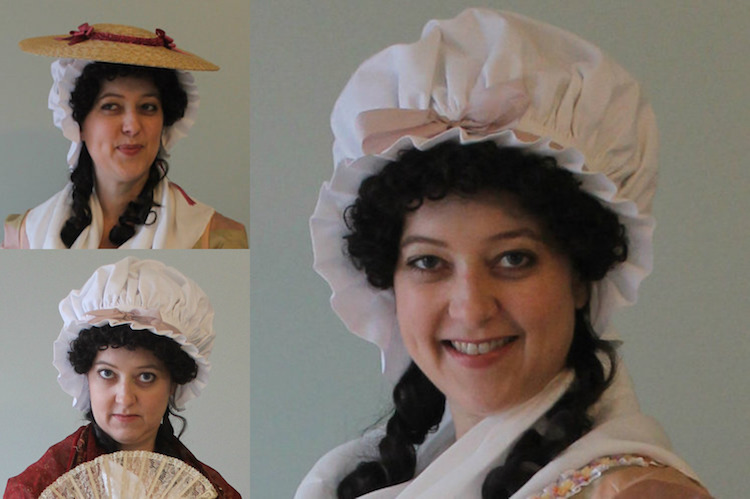 Leslie has previously performed in Greenville Chautauqua as Amelia Earhart, Bette Davis and Mary Pickford.  A resident of the Chicago area, she holds both a master’s degree in theater and a doctorate in American studies and women’s history. A former museum director, she is the author of two books on Chicago history and currently works full-time as a public speaker, living-history presenter, and author. www.lesliegoddard.info