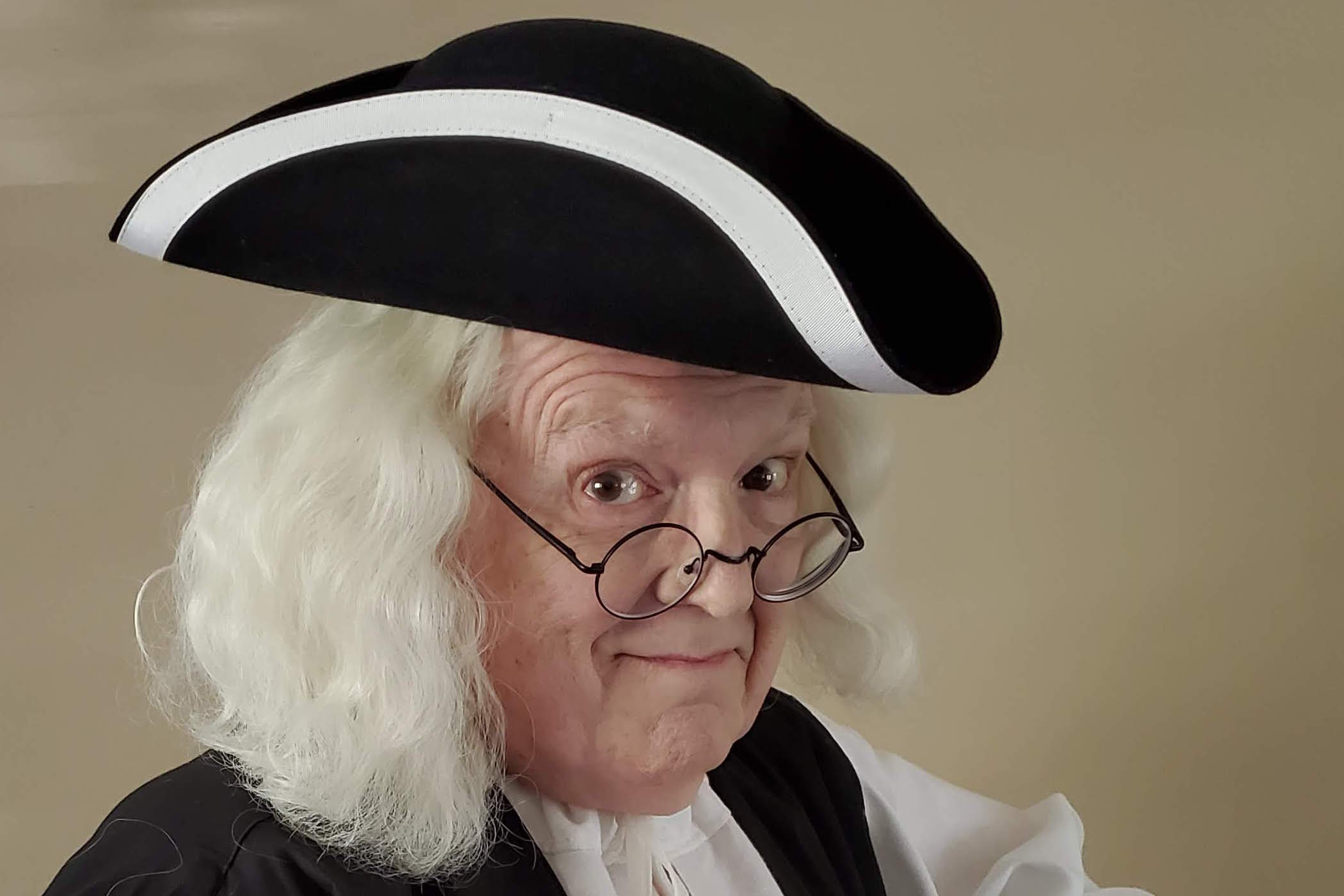 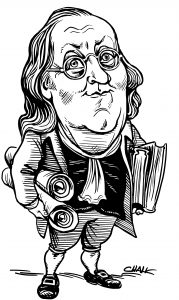 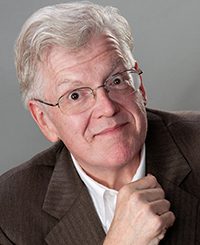 Returning to the colonies in 1775, he helped draft The Declaration of Independence. As a member of the Second Continental Congress Franklin created America’s first independent government using his Albany Plan as the basis of the Articles of Confederation. He then sailed to France and cajoled the French aristocracy into supporting American independence.

His arrival in Paris has been compared to the Beatles arrival in America. He was a superstar who then returned to America as its senior founder and went on to help draft the US Constitution, including his ideas for representation in the House and Senate. In this final act of his storied career Franklin reshaped the structure of the American government. Franklin foresaw the success our nation has enjoyed for more than 200 years, a nation capable of infinite self-reinvention.