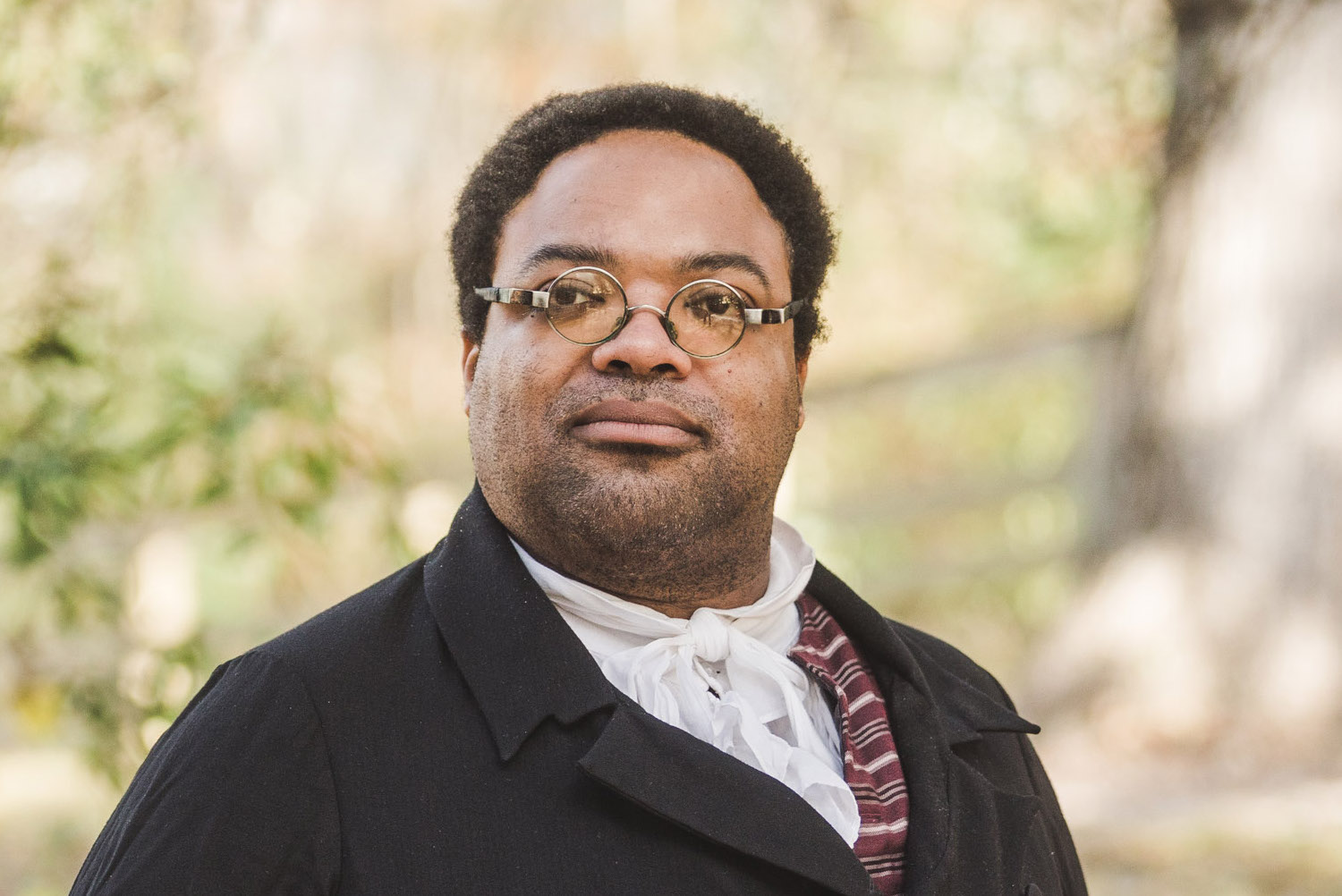 Not fiction . . .  True story. . .  And you get to hear it told  by Colonial Williamsburg’s Stephen Seals. 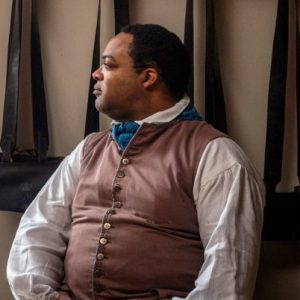 Prior to coming to Colonial Williamsburg, Stephen was  freelance actor traveling the country performing and directing theatre. He majored in Theatre Education at Virginia Commonwealth University and spent 10 years teaching theater in the Richmond community, also working as an actor, director, stage manager, production manager, and lighting designer.