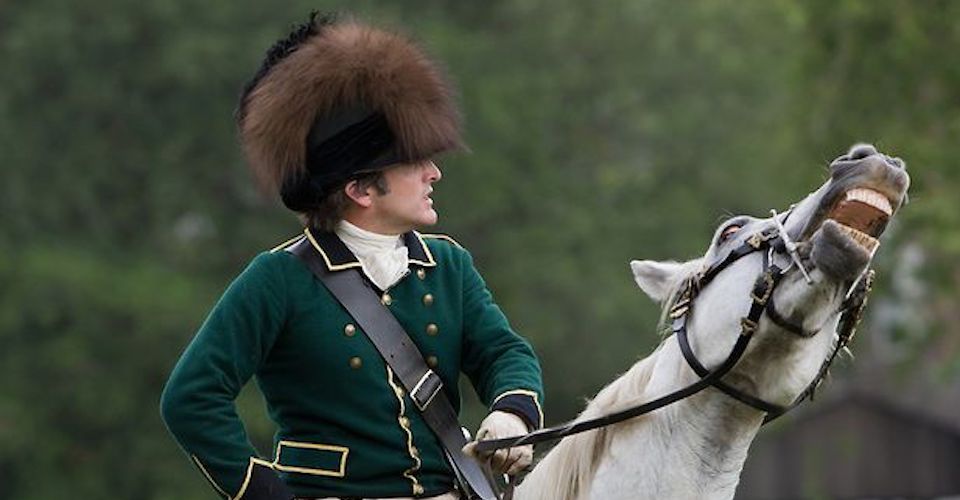 This virtual show has concluded. For a link to view this performance for the next two weeks (until January 29, 2021)

On the anniversary of the Battle of Cowpens, the dastardly Banastre Tarleton, better known as Bloody Ban or The Butcher, returns to the scene of his crimes. History comes alive at this Free virtual Chautauqua performance. Boo, hiss, ask questions. Bloody Ban Tarleton will have to answer to you for his despicable deeds. Experience the Battle of Cowpens as told by the dashing British commander whose arrogance and ability defined the battle but could not defeat our Continental Army. 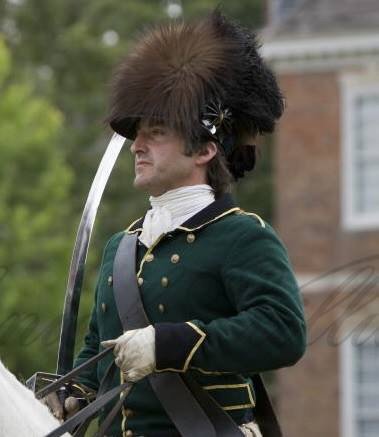 Mark Schneider, a historical interpreter and Nation Builder at Colonial Williamsburg is not only a consummate student of history, but also a skilled actor. He is a graduate of Christopher Newport University, where he majored in history and performed on the equestrian team. He then volunteered for the Army and served as a Cavalry scout stationed in Germany and Bosnia.