Get ready to laugh, cry and flat out have a great time. Two different shows performed in costume by nationally acclaimed historical interpreters.

Meet Ben Franklin and Rosa Parks – hear their stories – ask them how they re-invented their world. You’ll laugh – you’ll cry – you’ll have lots of questions. And they’ll be answered. Bring your stories. Share your experiences. Get inspired. Because it’s not just history – it’s personal.

The shows are FREE and open to the public. 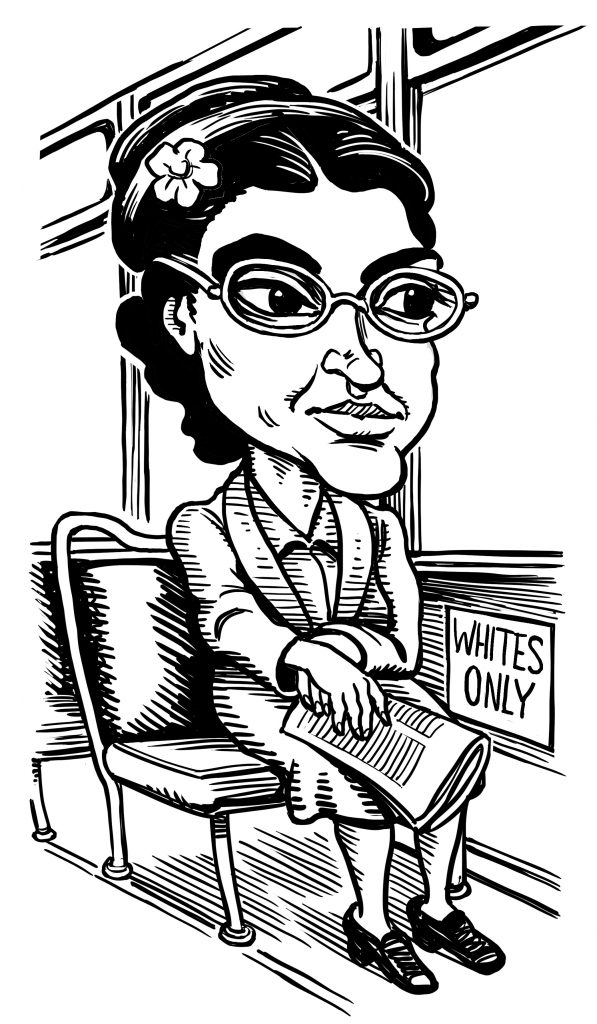 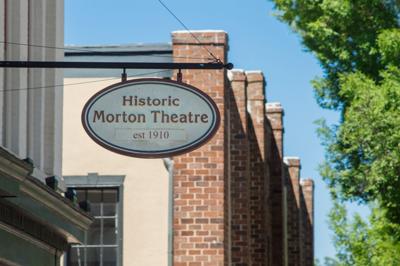 The Morton Theatre, located in downtown Athens, GA is one of the first vaudeville theater in the United States uniquely built, owned, and operated by an African-American businessman Monroe (Pink) Morton.

The theatre was opened on May 18, 1910 for vaudeville acts and those of local, regional and national performers. Duke Ellington, Cab Calloway, Bessie Smith, Louis Smith, Louis Armstrong and Ma Rainey performed at the Morton during its heyday.

Morton owned over 30 buildings, the Morton being the largest. Many of Athens’ Black doctors, dentists, and pharmacists practiced in the Morton Building. Among these were Dr. Ida Mae Johnson Hiram, the first Black woman to be licensed to practice medicine (dentistry) in the State, and Dr. William H. Harris, one of the founders of the Georgia State Medical Association of Colored Physicians, Dentists and Druggists.

These shows are sponsored in part by the generosity of the Athens Downtown Development Authority, the Swagler-Marlowe Family Fund, the Athens Area Arts Council, and people like you – The Friends of Athens Chautauqua.