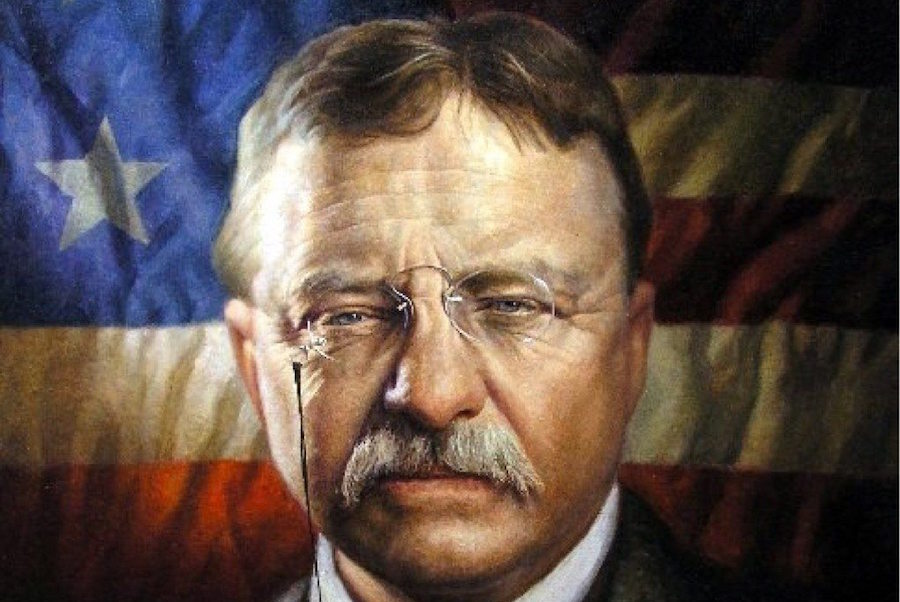 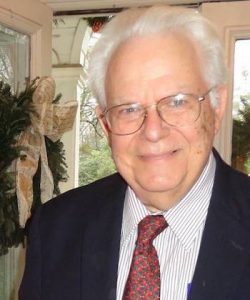 AV Huff, PhD is a distinguished author, public servant, Chautauqua visionary and beloved OLLI teacher. He brings his signature knowledge of all things American history to the story of Teddy Roosevelt – statesman, politician, conservationist, naturalist, writer who served as the 26th US president, and after retiring from the presidency founded the most successful American third party “The Bull Moose Party” a progressive party of populist ideals whose motto was “Let the People Rule.”

He is Professor of History Emeritus and Retired Vice President of Academic Affairs and Dean, Furman University. His PhD is from Duke University. Dr. Huff served on Chautauqua’s Board from its inception in 1999 and is director emeritus.

AV is passionate about southern history and is author of Greenville: The History of the City and County in the South Carolina Piedmont. Dr. Huff has led previous Chautauqua Talks on historic  figures ranging from the controversial John C. Calhoun to escaped South Carolina slave and US military commander Robert Smalls. And from the revered George Washington to the “rock star” Alexander Hamilton.

This event is a discussion NOT an in-character performance. In Winter Chautauqua Feb1 – 2, Teddy Roosevelt will be performed by Doug Mishler from Reno, NV.

1877 – Enters Harvard which he hates but becomes devoted to mental and physical fitness at his father’s suggestion.

1884 – Becomes Minority Leader State House, wife Alice Lee Dies shortly after giving birth to daughter Alice, “the light has gone out of my life.” Goes into exile in the Dakota’s for two years.

1893 – Leaves the Commission to run for NY City Mayor but fails to win.

1898 – Resigns Navy post to organize volunteer regiment “the Rough Riders” and fights in the Spanish-American War.

1900 – Becomes Vice President of the United States in a political maneuver by Boss Pratt to get him out of the state. Roosevelt describes his political life as over a the post is “a stepping stone to oblivion.”

1908 – Convenes first Governor’s conference to discuss Conservation. Appoints William Howard Taft as his successor as President and heads to Africa to hunt

1912 – Runs for President (against both Taft and Woodrow Wilson) as the head of the Progressive Party. Becomes known as the “Bull Moose Party,” after his comment about his fitness after being shot by an assassin on October 14th.

1913 – After coming in second in the election, with his son Kermit takes part in an expedition to explore the headwaters of a tributary of the Amazon river, “I had to go it is my last chance to be a boy.” Horrible difficulties and diseases almost kill him and affect his health for the rest of his life.

1914 – Avidly presses for American involvement in World War I. All four of his sons join in the war when Theodore is denied a commission by his arch enemy Woodrow Wilson (daughter Ethel serves as nurse in Europe.) Two of the sons are severely injured, and the youngest Quentin is killed in action during July 1918. He reflects with pride that “None are fit to die who have shrunk from the joy of life.”