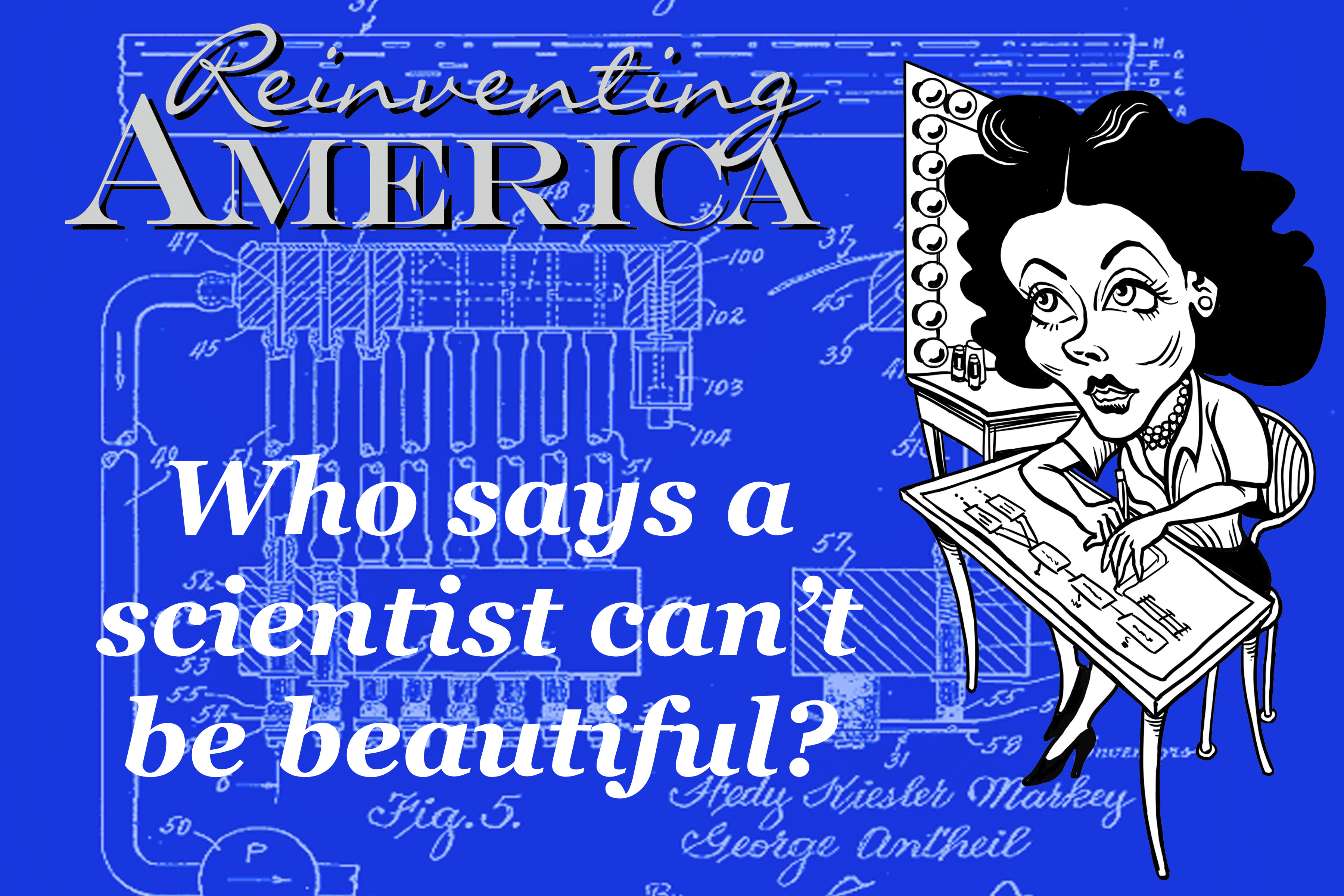 When the event is over, the Upcountry History Museum will be open. If you are not already a Museum member, admission to the Museum is: Adults $10, seniors and college students with ID $9, and children ages 4-18 $8. Children age 3 and under are free. As a Blue Star Museum, all active duty military service members and their families, as well as military veterans, will be free through Labor Day.

The Festival Coffee & Conversion Series is a collaboration with The Upcountry History Museum – Furman University whose mission connects people, history, and culture.