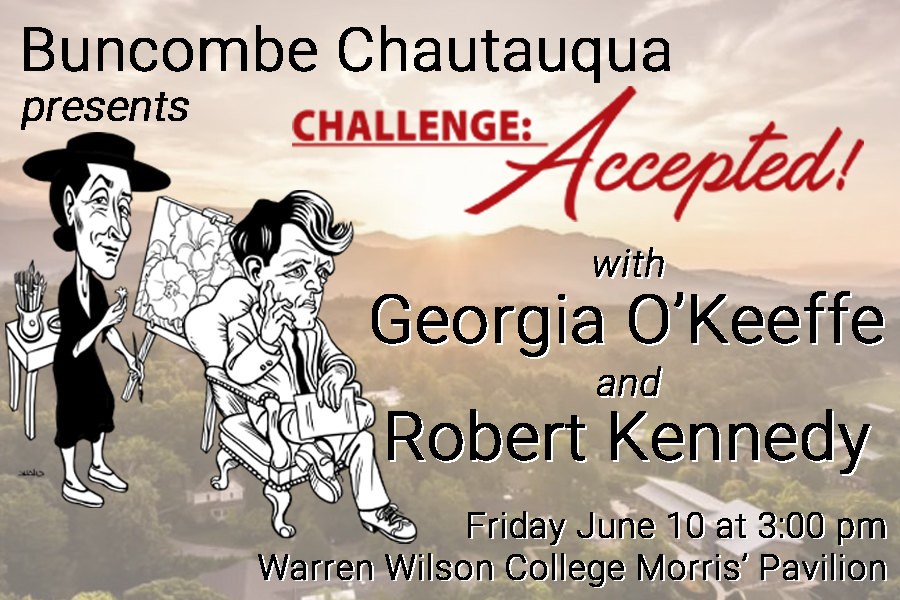 “The Magills” will provide a musical interlude between performances.

Meet two remarkable Americans – hear their stories – ask them how they overcame the great challenges of their lifetimes. You’ll laugh – you’ll cry – you’ll have lots of questions. And they’ll be answered. Bring your stories. Share your experiences. Get inspired. Because it’s not just history – it’s personal.

All Buncombe Chautauqua shows will be held at outdoors at the Morris’ Pavilion, Warren Wilson College. Seating is provided. No reserved seating. 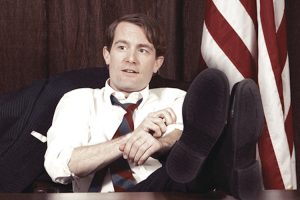 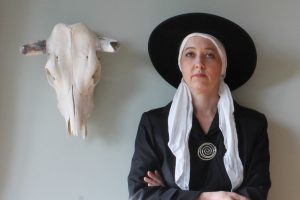 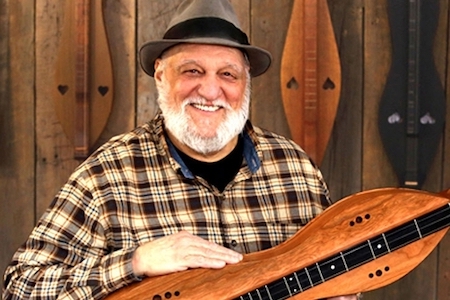 Don was born into a musical family in Chelsea Massachusetts. On weekends, his grandfather,  would close his barber shop for business, and open his home in the back as a gathering place for family and friends to share homemade food, fellowship and live music. Don’s grandfather played guitar, mandolin and banjo. Don’s uncle Frank made his living singing and playing music. Don’s dad will burst into song at the drop of a hat.

Don first laid eyes on a dulcimer being played by Richard Farina at a live performance by Mimi and Richard Farina in 1964, at the old corn Coffee House in Boston. Don was convinced that someday he would get himself a dulcimer and play it. And he did! At Fiddler’s Grove, he won with such consistency, that in 1980 Don was declared “Master Dulcimer Player” and removed from future competition.