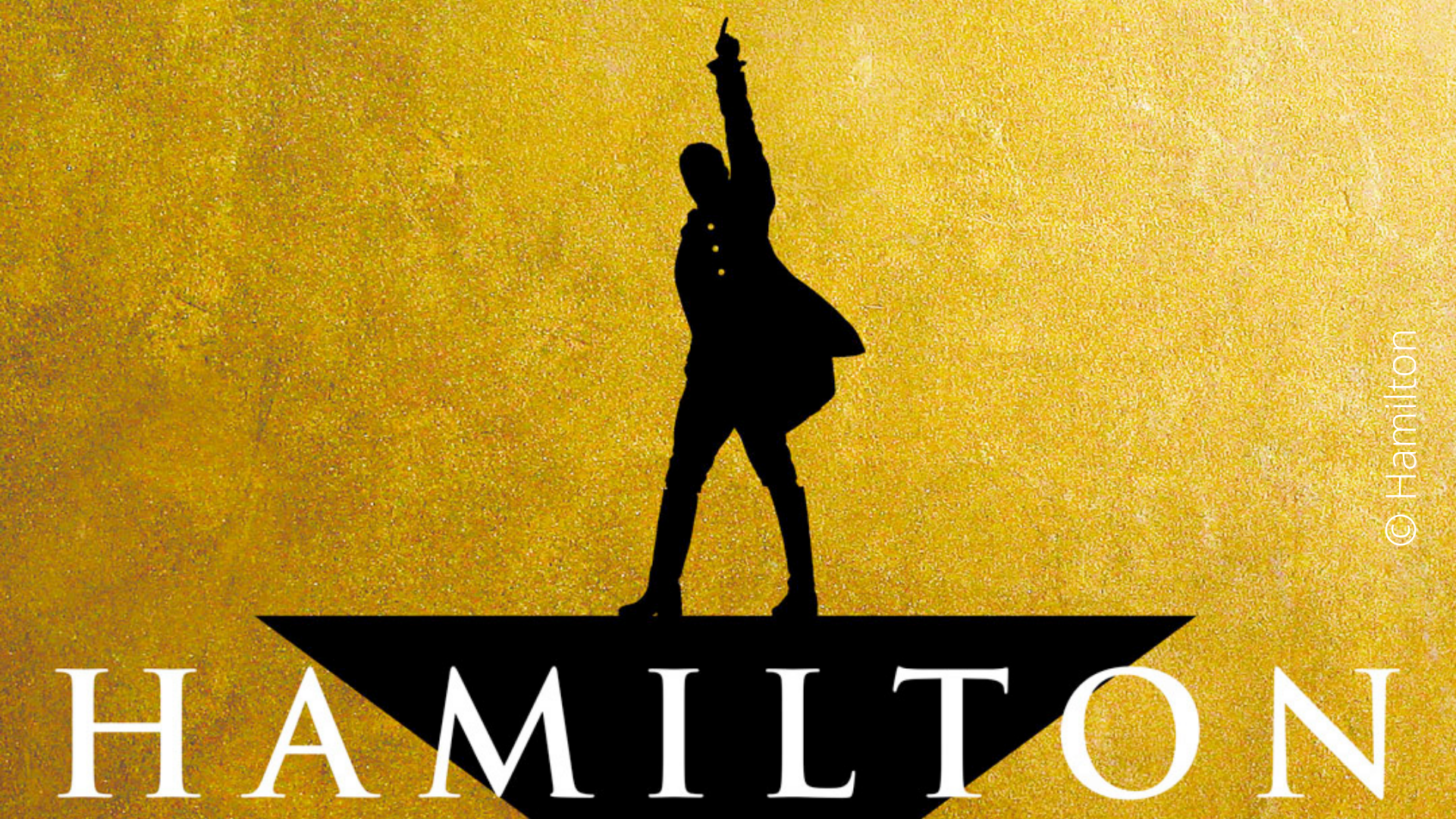 America has Hamilton-mania! With Disney+ now streaming the show, everyone’s talking about Lin-Manuel Miranda’s Tony-winning musical. Its crafty lyrics, hip-hop tunes, and big, bold story have even rejuvenated interest in the real lives and true histories that Hamilton: the Musical puts center stage. In this talk, which is aimed at people who know the soundtrack or who have seen the show, University of Maryland historian Dr. Richard Bell explores this musical phenomenon to reveal what its success tells us about the marriage of history and show-business. We’ll learn what this amazing musical gets right and gets wrong about Alexander Hamilton, the American Revolution, and the birth of the United Sates and about why all that matters. We will examine some of the choices Hamilton’s creators made to simplify, dramatize, and humanize the complicated events and stories on which the show is based. We will also talk about Hamilton’s cultural impact: what does its runaway success reveal about the stories we tell each other about who we are and about the nation we made?

Richard Bell is a Professor of History at the University of Maryland and a fellow of the Royal Historical Society. He has won more than a dozen teaching awards, held major research fellowships at Yale, Cambridge, and the Library of Congress, and is the recipient of the National Endowment for the Humanities Public Scholar award. He is the author of the new book Stolen: Five Free Boys Kidnapped into Slavery and their Astonishing Odyssey Home.