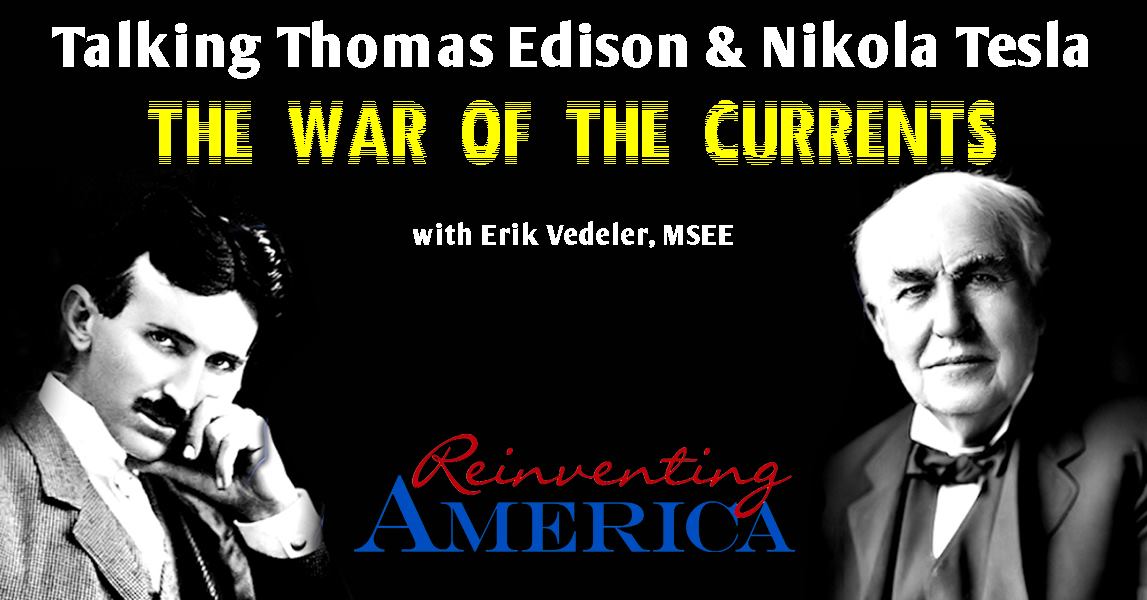 In the late 19th century, three brilliant inventors, Thomas Edison, Nikola Tesla and George Westinghouse, battled over which electricity system – direct current (DC) or alternating current – would power the world’s entry into the 20th century. The stakes were monumental. The battle epic. The dirty tricks” down right dirty. And Eric Vedeler will take the “mystery” out of electricity. 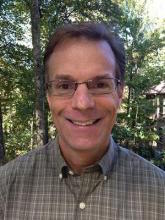