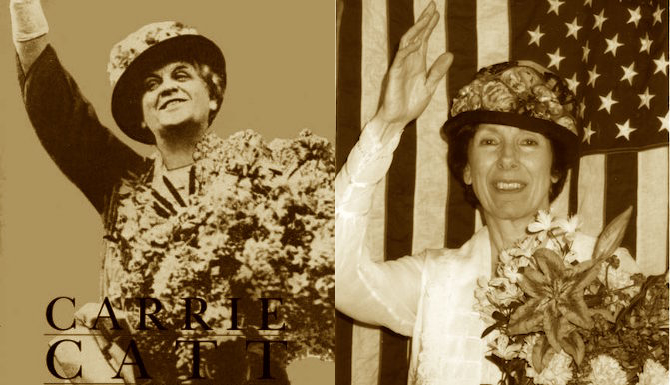 At Home with Carrie Chapman Catt, Portrayed by Annette Baldwin

Join Carrie Chapman Catt, founder of the League of Women Voters, at home where she has returned from Washington DC after the 19th amendment granting America women the right to vote has been signed into law.

Before Carrie Chapman Catt, an Iowa school teacher, principal and superintendent of schools, was 30 years old, she began the work for which she is most known: a leader for woman suffrage. But Catt’s life must also be defined by her advocacy for international peace. she possessed astonishing skills of organization, diplomacy, strategy and oratory. In little over ten years, she succeeded Susan B Anthony, “Mother of the Cause” as president of the National American Woman Suffrage Association and “Mother of the Cause.” n 1900, Anthony personally passed the president’s gavel to Catt, whose 1915 “Winning Plan” for the Vote is now legendary. Six months before ratification of the 19th Amendment, in August 1920, Catt founded the League of Women Voters, to educate women to be independent, politically-informed citizens.

Please register in advance for this FREE Online ZOOM event. (Meeting room capacity is 300.) Everyone who registers for the meeting will receive a link to a recording of the program which will be available to view for one week. 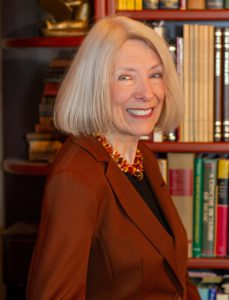