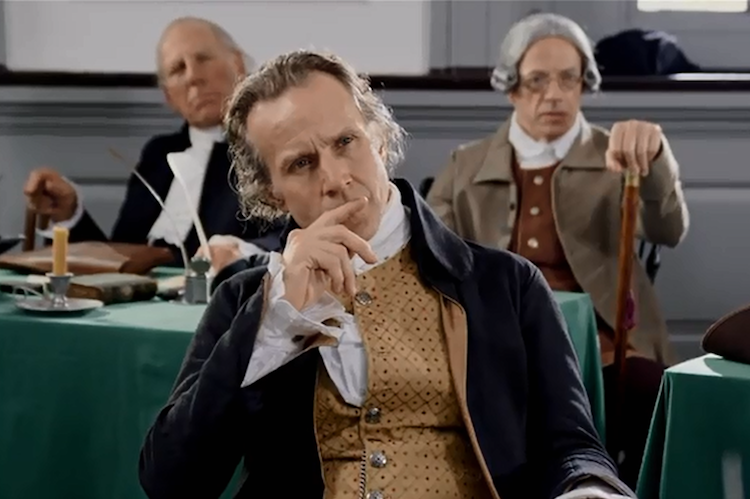 Heavy rain is predicted in downtown Greenville starting about when this show starts. To keep the audience save we have moved the show to Greenville Tech either the Tent or the UT Auditorium behind the Tent. In either case use the 800 E. Faris Rd, Greenville entrance.

The UT Auditorium has limited seating capacity. A better option would be to come to the Hamilton Show Friday June 21 under the Tent at Greenville Technical College (800 E. Faris Rd entrance.) The weather is predicted to be beautiful on Friday – this magical Summer Solstice evening.

Outdoors. Bring lawn chairs or blankets. No seating provided. No handicapped accessible parking. Drop passengers at Falls Park main entrance 601 S. Main St at “Spill the Beans” for a walk down a slope.

Anyone consuming alcohol must do so in a clear, plastic cup and purchase a $1 proof of age wrist band. 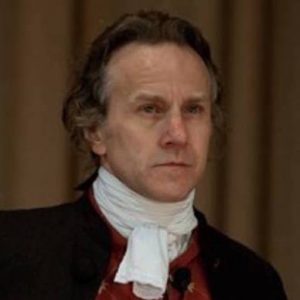